You are here:     Home Media Center Blog: A prime-time slot for DataLase!

Blog: A prime-time slot for DataLase! 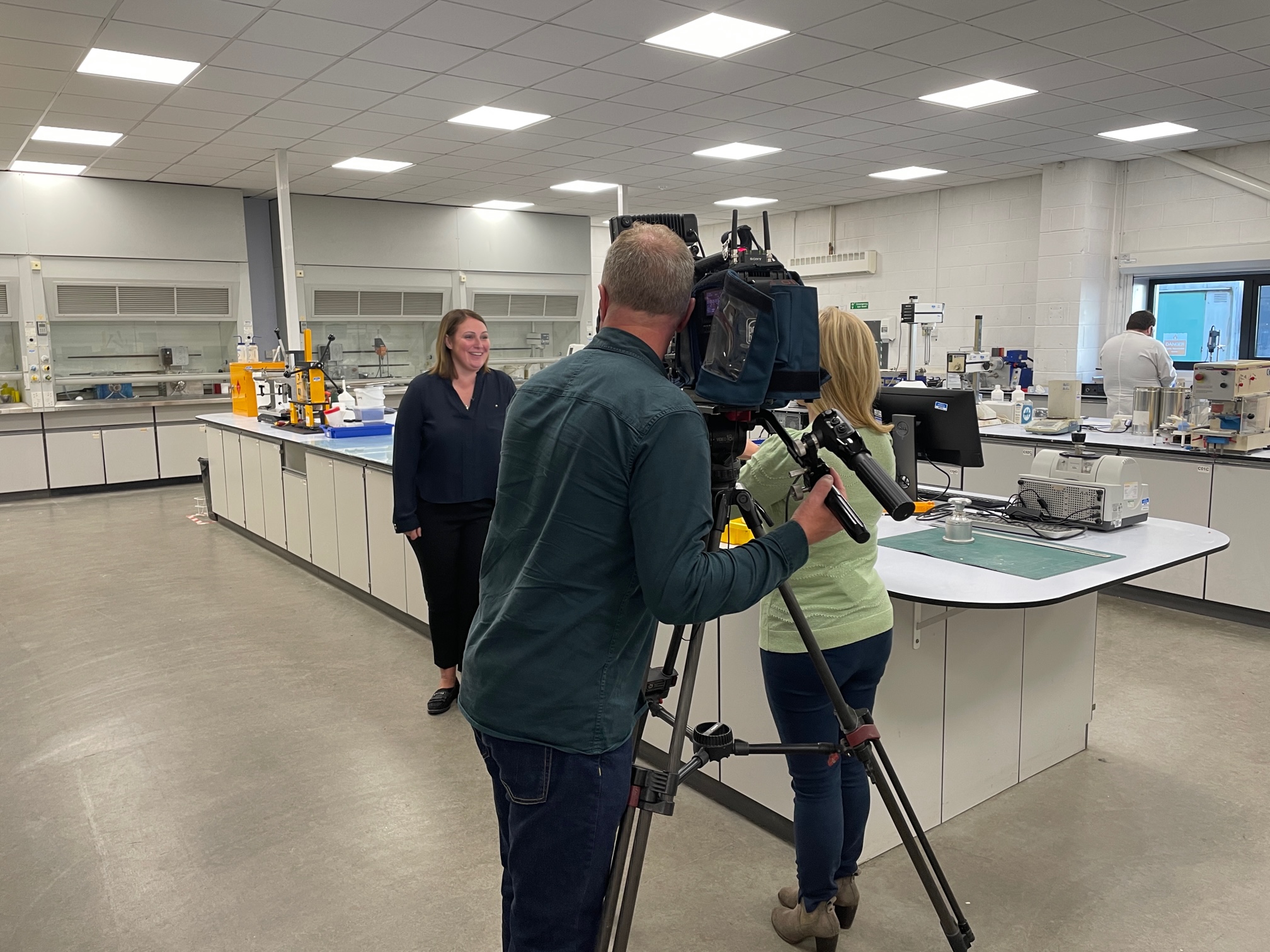 Out of the blue, we were recently contacted by representatives from BBC NW Tonight and BBC Merseyside who were looking to cover a story on the increasing popularity of the 4-day working week campaign and wanted to know whether we were keen to participate. We didn’t need much persuading!

There has been much interest in our decision to move to a 4-day week last January. Understandably most have been curious to see how we were getting on and whether we had made the right decision. As planned, we reviewed the initiative at the 6-month point, sending out a press release in late July stating that our move to a 4-day week had been a complete success that has delivered a host of commercial, environmental and employee wellbeing benefits. The timing of that press release coincided with Peter Dowd, Labour MP for Bootle in Merseyside, raising the 4-day working week issue in parliament and saying that “All the evidence shows a four-day week with no loss of pay would be good for the economy, good for workers and good for the environment”.

This ‘perfect storm’ created an opportunity for us to benefit from some, not to be missed, prime time promotion on the TV and radio. The mounting excitement in the business was palpable.

The sequence of events thereafter just goes to show how quickly newsworthy events are planned and implemented. We received a call on Monday 17th October from BBC NW Tonight explaining that they wanted to visit DataLase on Tuesday to interview CEO, Clare Lewis, as part of their 4-day week story. At 12.30pm the next day, Mairead Smyth, Senior Journalist Reporter, BBC North West Tonight & Politics North West, plus videographer, descended on DataLase to conduct interviews.

First up was David Cantiah, a Laser Engineer at DataLase, who explained why a 4-day week was important to him; next was Clare Lewis who did a great job in explaining the business case for moving to a shorter working week. Clearly there was ample opportunities for ‘extras’ to feature in this opening sequence….all budding stars clearly! Matt Goodwin, Ops Manager, also had a slot in front of the camera as did our HR Manager, Hannah Roscoe. The coverage was concluded brilliantly by Clare, with some carefully timed shots of our VAReLase™ Cup Solution, sporting the BBC logo, winding up our moments of fame! The company gave a fantastic account of itself and everyone involved did an awesome job.