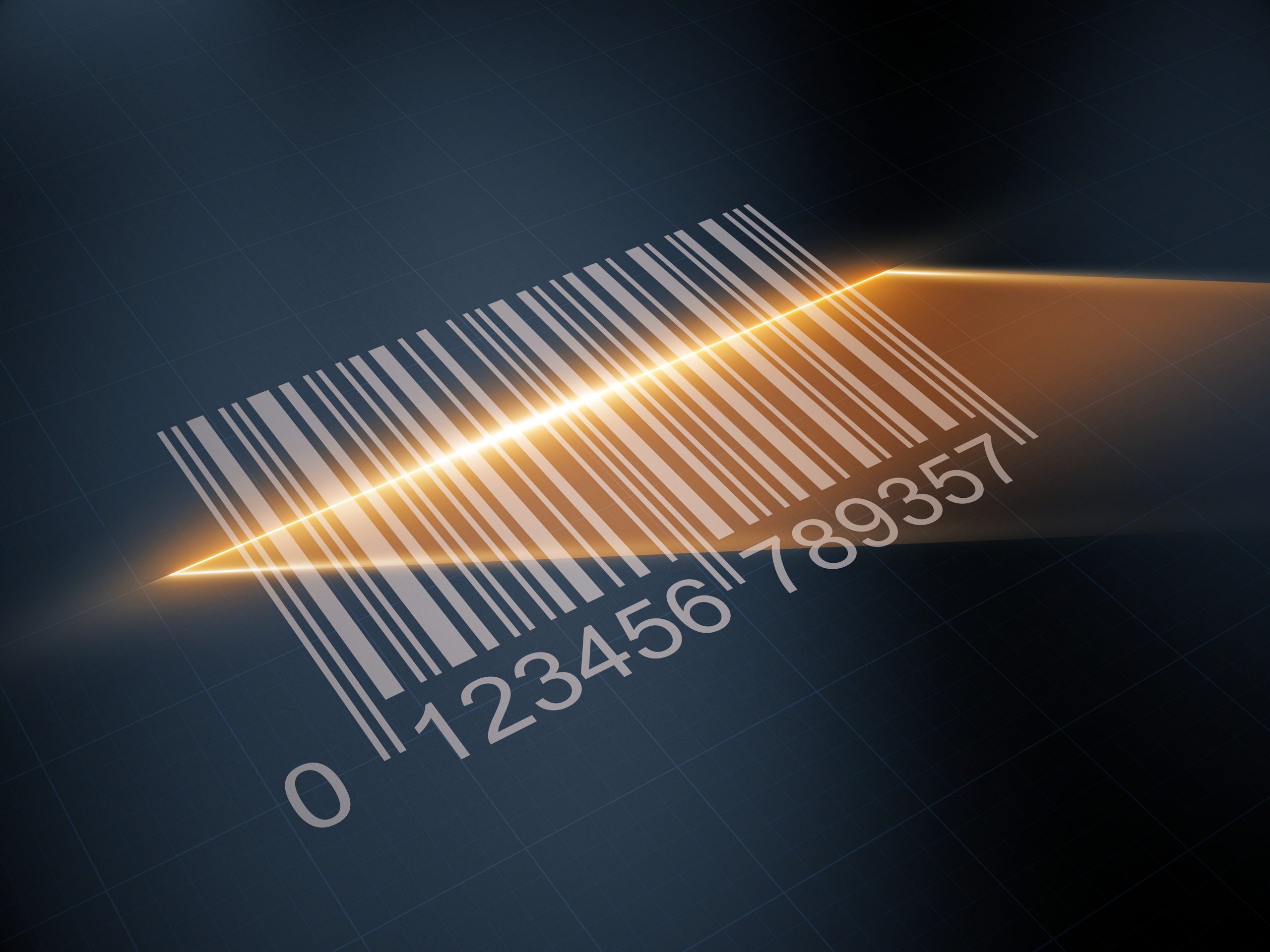 Most people will think they have a rough idea of what a laser is, but few will really appreciate how dangerous they can be without appropriate safety measures.

Just to be clear from the outset, not all lasers are designed to blast warrior robots on distant planets or to slice through a rogue alien spacecraft as portrayed in popular sci-fi culture. Having been built and demonstrated in the 1960’s, lasers today are very much part of our daily lives. You will see their use in a multitude of everyday situations, such as at music concerts and live events, in equipment like supermarket barcode scanners, range finders, toys, CD & DVD players and of course laser pointers and laser printers.

So, how does a laser work?

The word LASER is an acronym for Light Amplification by Stimulated Emissions of Radiation. Essentially, a laser is a device that emits light through a process of energising by optical intensification. It differs from other light sources in that it emits light which is coherent, allowing it to be focused into a small spot at a single wavelength compared to a lamp or torch bulb, which radiates a large range of multicolour light expanding outwards in a wide area. A laser generates a single colour beam, which can be a powerful and intense light.

Why is laser safety so important?

We have all seen in the news the various incidents of laser misuse, such as pointing lasers at police helicopters in an attempt to blind the pilot, or even more recently the use of a laser by an English football supporter to distract the Danish goalkeeper during a penalty in the recent Euro 2020 semi-finals.

Incidents such as these are what makes laser safety such a serious and important topic. Any laser can be made safe, therefore there is no such thing as a dangerous laser, only dangerous laser users!

Laser safety should ensure the safe use of a laser device in order to prevent or minimise any hazards.  It is well understood that even a small amount of laser exposure can result in injury when laser safety guidelines have not been implemented or not followed correctly.

How are lasers controlled?

The use of Lasers is strictly controlled by international regulations, standards and local guidelines governing and controlling laser safety across the globe. In the UK the topic of laser safety is accessible on UK Government webpages, at:

There are 7 different classes of lasers based on potential damaging effects of their use. These are:

* The maximum permissible exposure (MPE) is the highest power density (in W/cm2) or energy density (in J/cm 2) of a light source that is considered safe, so there is only a negligible probability for causing damage.

NOTE: Usually, class 1, 1M, 2, 2M, and 3R lasers do not require control measures and monitoring due to the relatively low risk level. Class 3B and 4 are considered hazardous to the eyes and skin and require stringent control measures when working with them. Most industrial, scientific, military and medical lasers are Class 4.

To ensure good laser safety, all of the following control measures should be considered:

A Laser Safety plan should be written, communicated, documented and retained for easy access within the laser operation areas.

Control measures for the use of lasers

Specific control measures for the use of lasers include:

Here at DataLase, we aim to transform a Class 4 laser (the most dangerous) into a Class 1 (safe under all conditions of normal use) by utilising safety setups based on proper and effective engineering controls. Most industrial laser systems will originate as Class 4, but with laser safety aspects implemented, a Class 1 level can be reached and maintained relatively easily and cost effectively. In additional to this, administrative and procedural controls are also introduced to support the engineering controls. Lastly, emergency procedures are established just in case of unforeseen circumstances, or situations that may lead to occurrences outside of the permitted laser safety limits.

So the next time you are using the barcode scanner at the self-service checkout of your local supermarket or utilising a laser pointer when completing a presentation, just remember that today’s laser devices have been designed to comply with all the laser safety requirements for widespread everyday use, and are far removed from the powerful metal cutting weapons glamourised in films.